Today, the Chancellor, George Osborne, has delivered his first budget under the new Conservative government. Here are the key points: 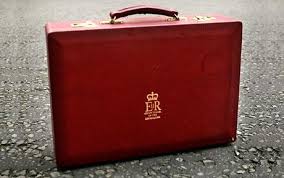